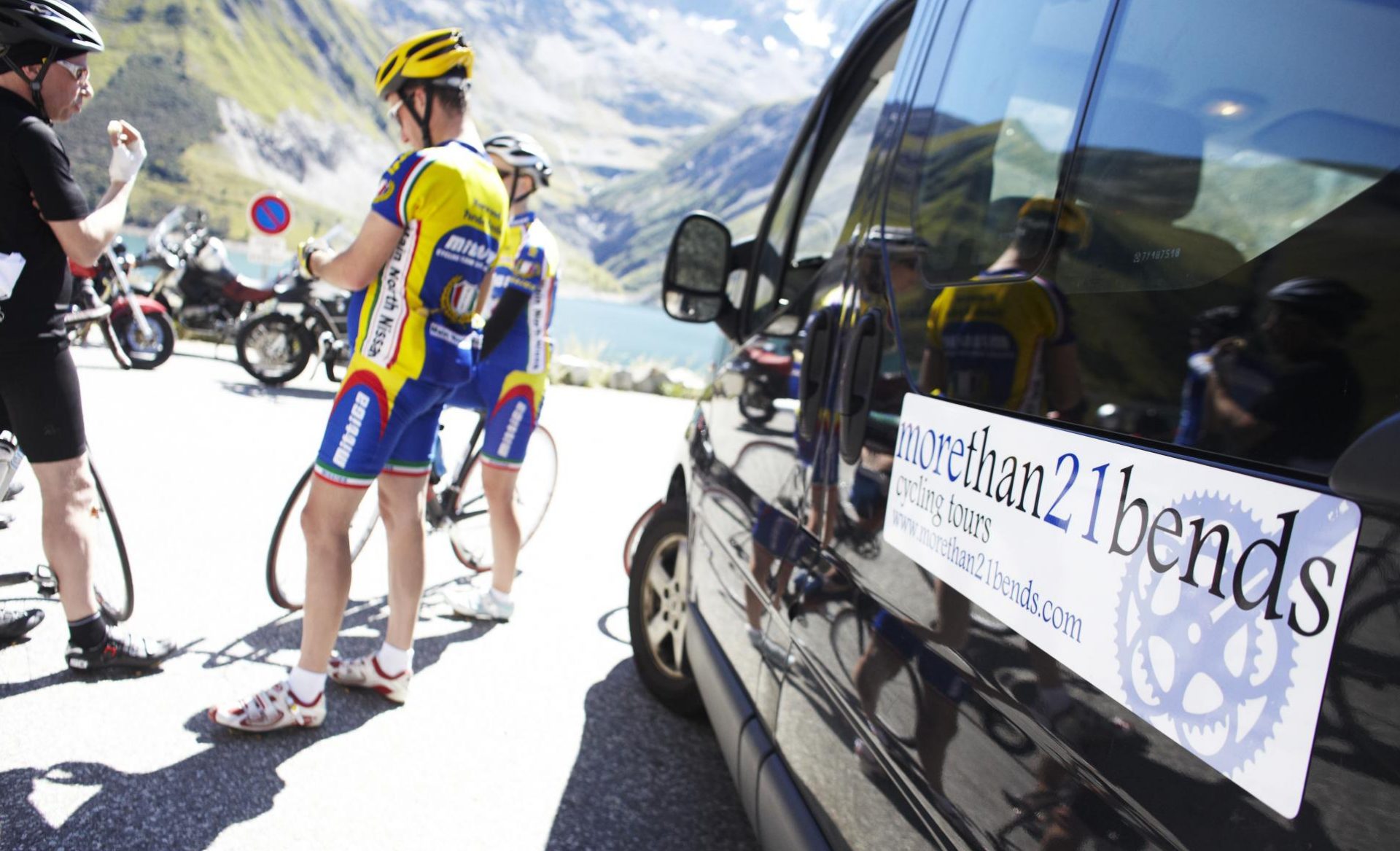 Re-route for the Tour de France?

As we advised previously, in April the Tunnel du Chambon was closed as cracks had appeared in the tunnel walls.  It was thought repair was possible and initial reopening dates were provided for mid July.  This resulted in the re-route of La Marmotte at the beginning of July, but it was thought that the tunnel would be open in time for the Tour de France which is scheduled to travel the road from the Galibier to Alpe d Huez on the 25th  July.   More recent surveys, however, have shown that approximately 100 000 m2 or 250’000 tonnes of rock are shifting around 10cm every day, threatening the complete collapse of the entire tunnel. The movement has continued to increase with large rock falls within the tunnel resulting in all work stopping on the tunnel on Tuesday this week.

We understand that emergency provisions are being made for a new road to be built on the opposite side of the lake and that work will commence as soon as possible on this but that the works will not be finished until the winter season.  Leaving the road closed throughout the summer.

As a result it is almost certain that the Tour de France will be re-routed, we anticipate along similar lines to the end of the new La Marmotte route and still with a finish on Alpe d Huez, but bypassing the Galibier, Lautaret and La Grave.

We will keep you posted as further news is received.

FromEUR1400
END_OF_DOCUMENT_TOKEN_TO_BE_REPLACED
Scroll Up
We use cookies on our website to give you the most relevant experience by remembering your preferences and repeat visits. By clicking “Accept All”, you consent to the use of ALL the cookies. However, you may visit "Cookie Settings" to provide a controlled consent.
Cookie SettingsAccept All
Manage consent