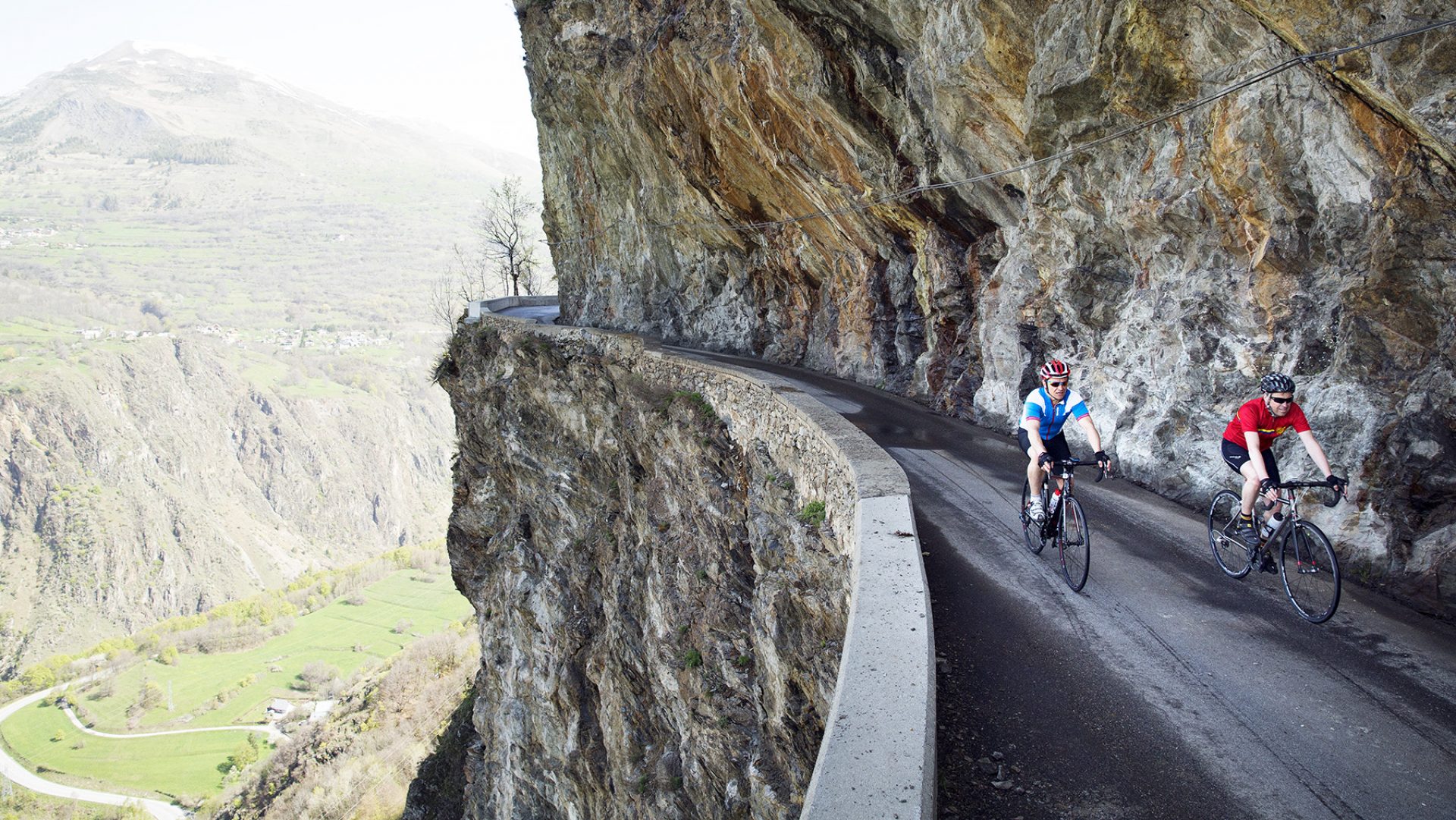 Thoughts and observations in numbers for the day.

1. Saw 2 bike boxes go on the plane. 1 of which was mine  (see left hand of photo under tail). Hopefully at least one bike will reach New Zealand on Friday in one piece. For the record it weighed in at 25 kilos.

2. Watched two films Rush and Jupiter one. Hopefully there will not be a Jupiter two.

3. The staff on board spoke a total of 12 languages between them. I just tested their English.

4. Dubai airport. The bus journey from  the aeroplane to the terminal took 15 minutes. Every aeroplane was an Emirates. I must have counted at least 50 aeroplanes. Monopoly ?

5. Ten hour stop over in Dubai.

6. One hour to get through customs.

8. Timezone – 3 hours ahead of Bourg d’Oisans and 9 hours behind New Zealand.

Read all my new zealand blogs

FromEUR1400
END_OF_DOCUMENT_TOKEN_TO_BE_REPLACED
Scroll Up
We use cookies on our website to give you the most relevant experience by remembering your preferences and repeat visits. By clicking “Accept All”, you consent to the use of ALL the cookies. However, you may visit "Cookie Settings" to provide a controlled consent.
Cookie SettingsAccept All
Manage consent