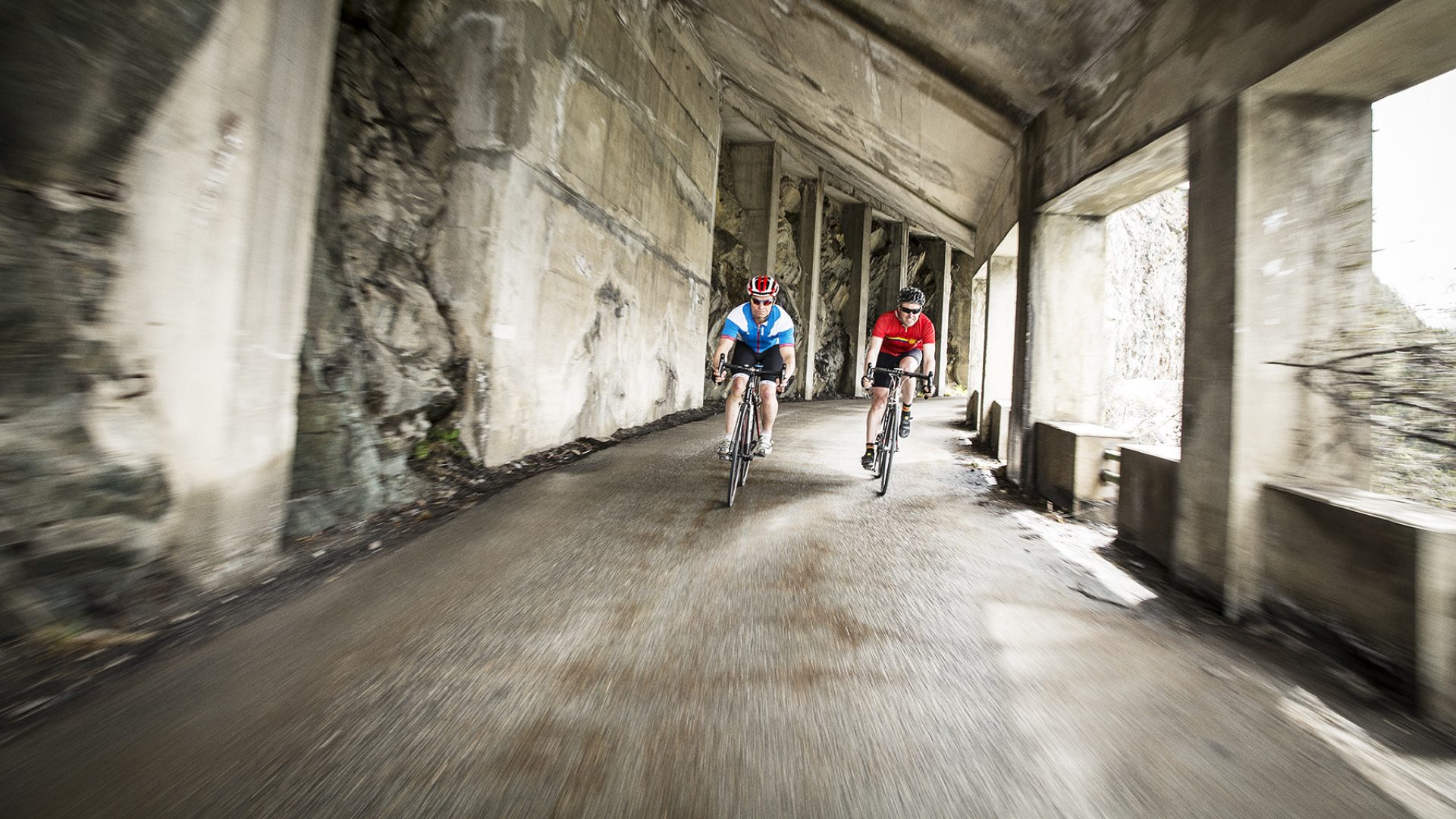 Here is our occasionally look at some of the climbs in and around the Alpe d’Huez region of Alpe d’Huez. First off we are going to start with the Col du Galibier

Needs little introduction and is up there with the like of Alpe d’Huez and Mont Ventoux as a must do climb. You can either approach it from the south after riding the Col du Lautaret or the north after riding the Col du Télégraphe. The Galibier has been used numerous times in the Tour de France and will be ridden twice in the 2022 Tour de France once from each side. In addition the Col du Galibier features every year in the La Marmotte Sportive.

The steepest section on both sides is saved until the last 1km of the climb with gradients hitting am average of 12.1%. The views from the top are truly stunning.

We currently have three tours for 2022 featuring the Col du Galibier and you can find more details of the More Than 21 Bends Tours here. Equally if you fancy a trip to the region and want to do your own thing then we have a couple of cycling apartments in Bourg d’Oisans that we rent out during the summer months

FromEUR1400
END_OF_DOCUMENT_TOKEN_TO_BE_REPLACED
Scroll Up
We use cookies on our website to give you the most relevant experience by remembering your preferences and repeat visits. By clicking “Accept All”, you consent to the use of ALL the cookies. However, you may visit "Cookie Settings" to provide a controlled consent.
Cookie SettingsAccept All
Manage consent