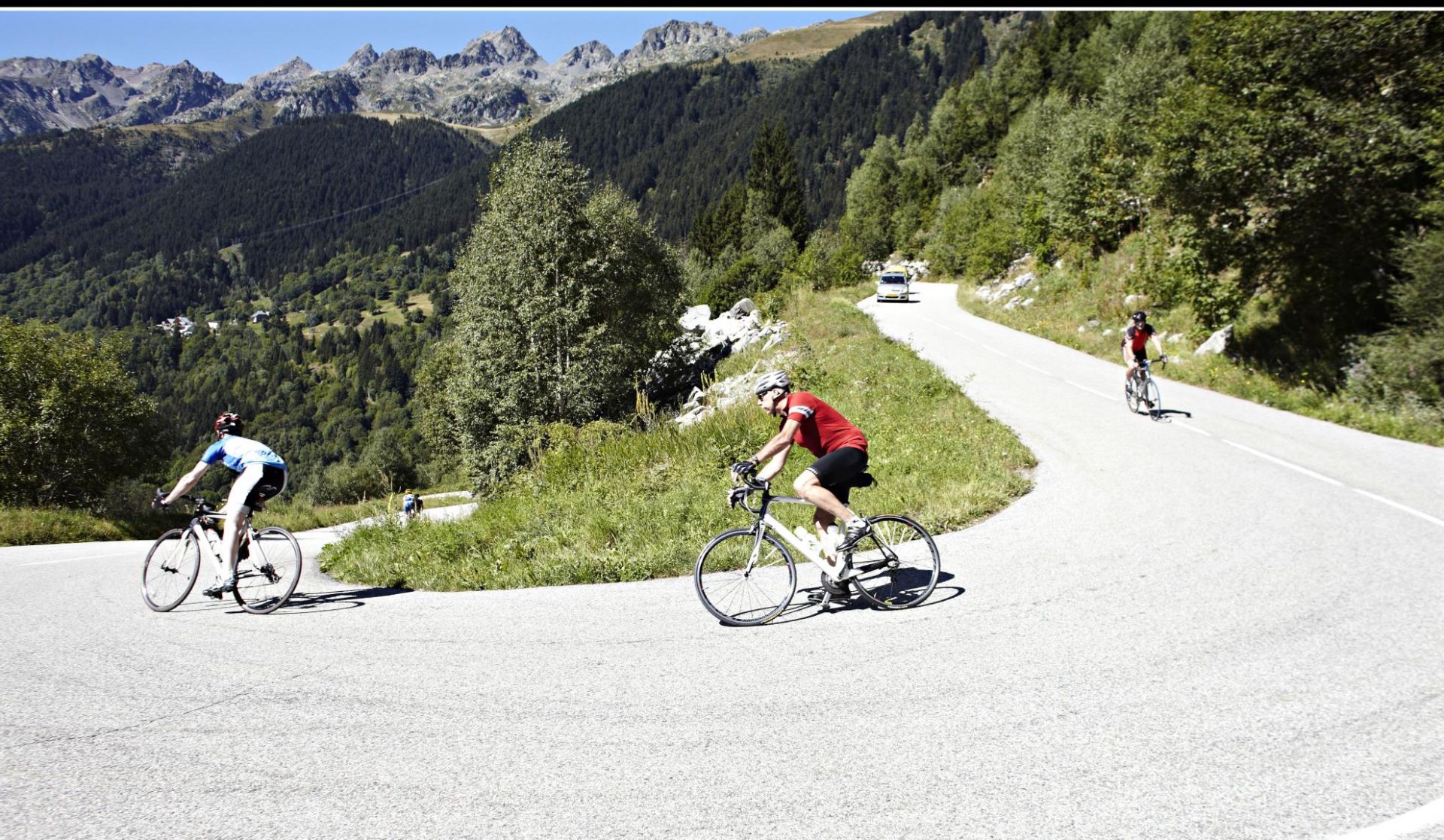 Final day in Auckland and Chris my host thought it would be good to do an  early morning ride before my bus left Auckland Sky City for Ohakune.

Chris’ early morning rides are a bit like his quick drive to the start of the ride (see day 5 folks). There is early morning and then there is 5 am. Chris greeted me in the kitchen sprightly and ready to rock. Apparently he is a morning person and sometimes stays in bed until 6:30 at the weekends ! As Helen will testify I am not a morning person or even a 5 am person.

The drive to the start of the ride was less epic than last time and we were on our bikes as part of kiwivelos morning ride. It rained again.

We gave up after 20km and searched for breakfast and a hot shower at Chris’s better halves sisters place. The conversation went something like this “Hello nice to meet you – come to use your shower – must dash bus to catch”.

The bus journey down was pleasant, not quite to Emirates airlines standards but it did the job, that is it got me to Ohakune.  The bus driver did try and charge me $10 for my oversized bag until I pointed out to him that I had not been charged on the trip thus far. Ok I know it’s my first bus trip !

We had a  quick stop for lunch in Taumarunui before continuing and I managed an hours sleep to recover from my jet lagged early morning Gaskell start.

On to the climb up to Mount Ruapehu.  This was a 20km hors category climb, the highest road in New Zealand topping out at 1600 metres. It was as tough as anything I have done in the Alpes and i would probably compare it to Ventoux. Towards the top of the climb the weather came in hard and the driving rain and gale force gusts of wind did not help make it any easier.

FromEUR1400
END_OF_DOCUMENT_TOKEN_TO_BE_REPLACED
Scroll Up
We use cookies on our website to give you the most relevant experience by remembering your preferences and repeat visits. By clicking “Accept All”, you consent to the use of ALL the cookies. However, you may visit "Cookie Settings" to provide a controlled consent.
Cookie SettingsAccept All
Manage consent