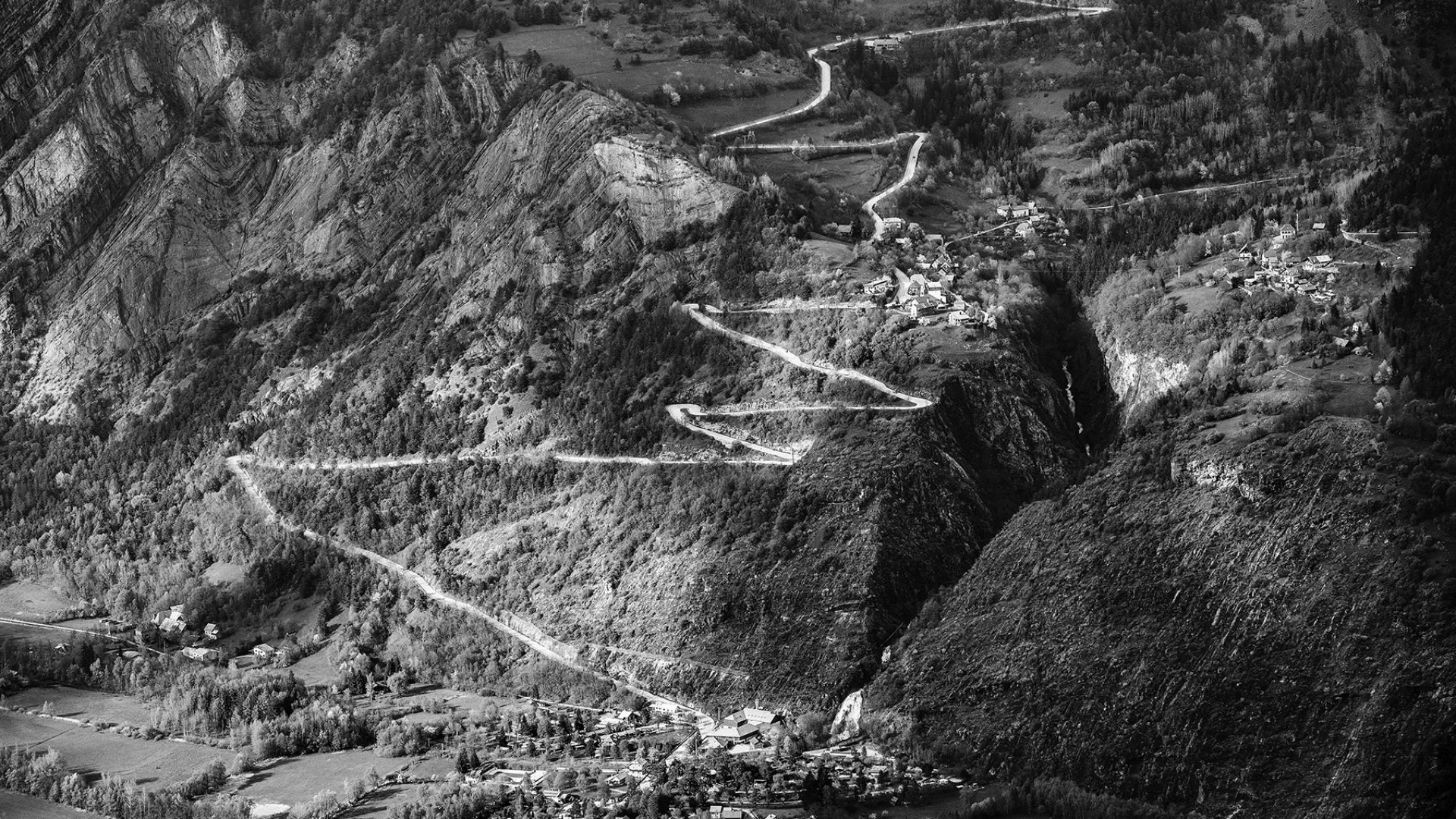 Women’s professional cycling has really taken off recently with events like La Course and the Women’s Tour of Britain. Nevertheless, it can still be quite daunting heading up Alpe d’huez as the only girl in an all male tour group. I often find myself plagued with thoughts such as “Am I going to be the slowest one up there?” and “How long are they going to be waiting for me at the top?” However, the good thing about the Alpe is that conquering it is all about pacing. This means that as long as you’re patient and keep to a steady rhythm, you can often overtake people you expected to be much faster than you! This is what I found the last time I tackled the climb and it turned out I was waiting for the guys rather than the other way round! It’s fantastic to see that we’ve had at least one woman booked on every tour we’ve run this year, a number that I hope will increase in the future. So if you’re a woman thinking about coming to the alps, have no fear! By the end of the week you’ll be invincible up the climbs and the satisfaction will be even sweeter.

FromEUR1400
END_OF_DOCUMENT_TOKEN_TO_BE_REPLACED
Scroll Up
We use cookies on our website to give you the most relevant experience by remembering your preferences and repeat visits. By clicking “Accept All”, you consent to the use of ALL the cookies. However, you may visit "Cookie Settings" to provide a controlled consent.
Cookie SettingsAccept All
Manage consent