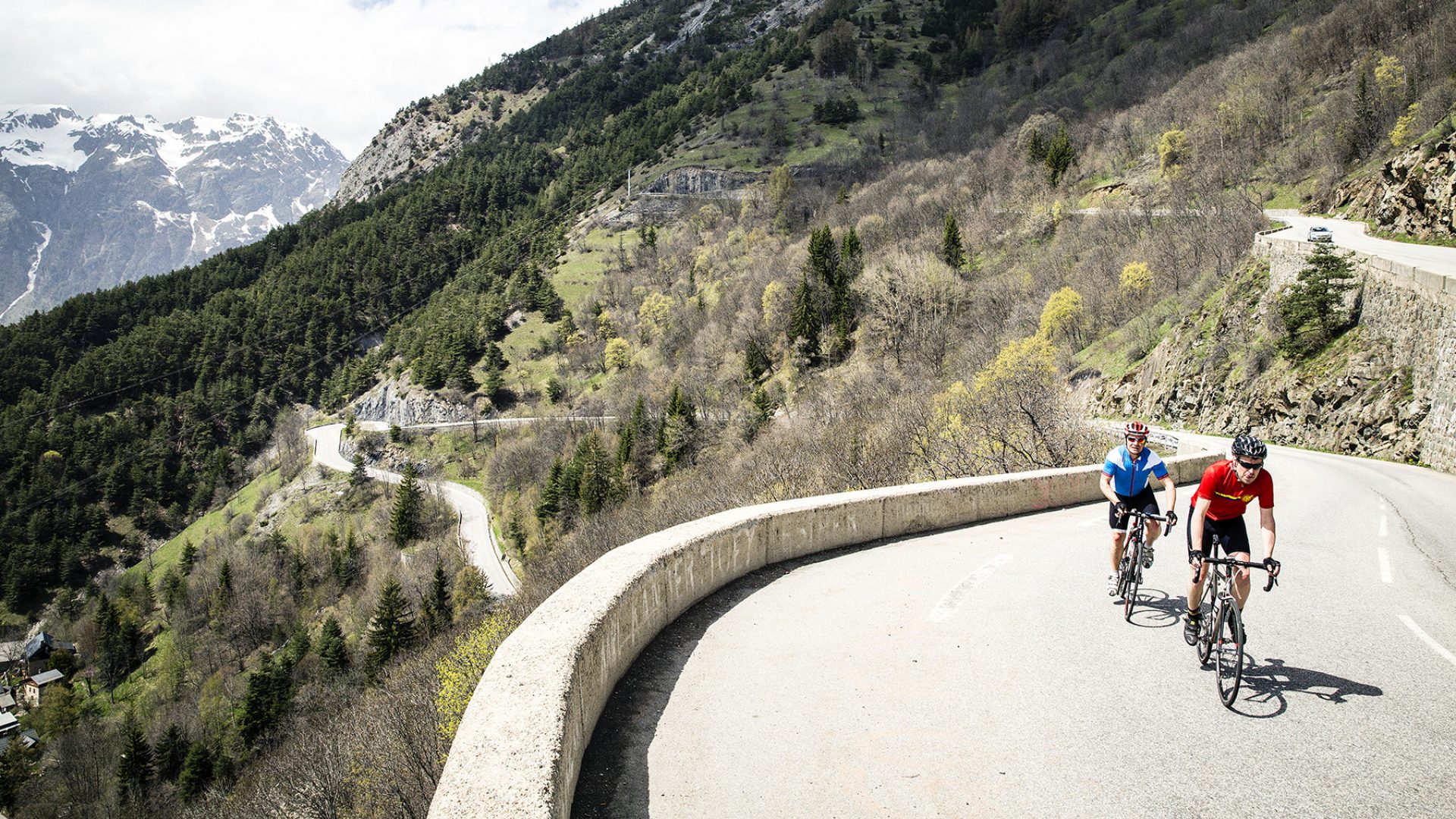 I woke on day 15 feeling very ill having eaten nothing and with a hell of a 57 km ride in my legs from the day before.

I needed bike supplies and to catch the bus to Christchurch so I pulled myself out of bed (after encouragement from Helen on the phone) and limped into Blenheim 7 km away. Once there I found a bike shop and restocked on tubes , patches, and Nuun and a chemist for some medicine.  All sorted I went to the bus stop and packed my bike for the ride down to Christchurch.

My original planning a couple of months ago had me riding the road to Christchurch , but as it was the main highway, there was a lot of Internet advice warning against it.

I am glad I took the bus, the road is stunning hugging the coastline where seals were hunting and playing in the water, but it was a very busy road and would not have been very pleasant. We stopped off for lunch in Kaikoura where I managed to eat something.

The rest of the trip into Christchurch was uneventful and I was picked up by my hosts and taken to their lovely house overlooking Christchurch.

After a very long sleep I woke feeling better but weak so decided to first give the bike a good service before deciding on riding or not. I fixed my non existent back brake, servicing the gears and mending or replacing inner tubes.

By this point I had decided not to ride today so my host took me for a tour of the surrounding hills ( fantastic roads and mountain bike trails! )

and also a tour of some of the destruction caused by the earthquake in February 2011. Despite it being 3 years later the devastation is still very apparent with empty houses, demolition,  blocked and very bumpy roads, roadworks, reconstruction and repairs.

There has of course been lots of regeneration in the area some permanent such as the Tannery.

And the not so permanent shopping centre that has been made out of container units. Hopefully though this will become a permanent feature of Christchurch as it has become a real tourist trap with excellent shops and cafes.

In the evening we took another tour out onto the hills around Christchurch filling in some of the gaps from earlier because of road closures.

I am ready to start riding again now and head down to Dunedin to climb the steepest road in the world.

FromEUR1400
END_OF_DOCUMENT_TOKEN_TO_BE_REPLACED
Scroll Up
We use cookies on our website to give you the most relevant experience by remembering your preferences and repeat visits. By clicking “Accept All”, you consent to the use of ALL the cookies. However, you may visit "Cookie Settings" to provide a controlled consent.
Cookie SettingsAccept All
Manage consent