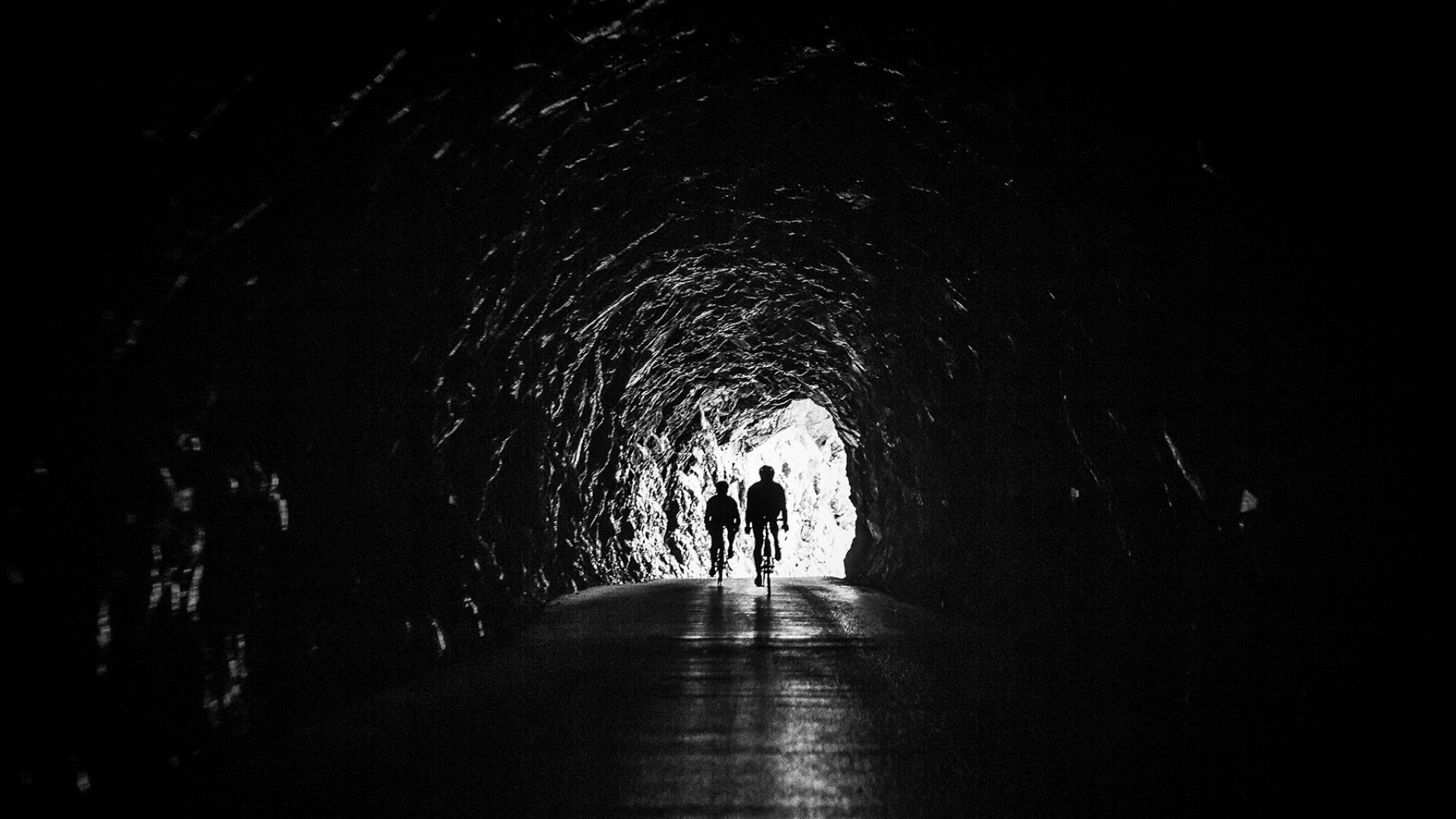 Our bike shop in Bourg d’Oisans has gone from strength to strength with more customers than ever before hiring more bikes and buying more merchandise.

The cycle tour and self catered business has also developed further and we will have some exciting news on this over the next month or so.

Onto my cycling year

With Theo and Hattie taking some of the touring strain last year I was able to get out on my mountain bike more and competed in 3 marathon style events in 2015. The Vercors challenge and Roc d’Azure in France and my highlight of the year the 4 day stage race just outside Perth Australia.

I also travelled and rode in the following eight countries

France : obviously ! From Ventoux (3 times with guests) to Alpe d’Huez at least once each month. Rides with Ricky Feather and crew and a couple of mountain bike events.

Italy: A couple of trips into Italy as part of our cycling tours

Uk : back to see the family and a great few days cycling in the Purbecks

Belgium : For the first time in 2014 we had a cycle tour and bike hire in Roubaix for the Paris Roubaix. I did not get to ride the event but I managed a few sorties into flanders

New Zealand: I had a great few weeks touring New Zealand in January and February. You can read my blog here

Australia: As mentioned earlier I competed in the Cape to Cape mtb race. Read more including the build up here

And finally in Denmark Helen and I hired some city bikes and tackled the streets of Copenhagen.

FromEUR1400
END_OF_DOCUMENT_TOKEN_TO_BE_REPLACED
Scroll Up
We use cookies on our website to give you the most relevant experience by remembering your preferences and repeat visits. By clicking “Accept All”, you consent to the use of ALL the cookies. However, you may visit "Cookie Settings" to provide a controlled consent.
Cookie SettingsAccept All
Manage consent